Barba + Wheelock has been humbled to receive over 16 awards (over 80% preservation awards). Awards range from National, Regional and Local awards over the past quarter century, attesting to the esteem of our colleagues. We have also had our work featured in many publications: Architectural Record, Boston Globe, Design New England, and even National Public Radio. See the list below. 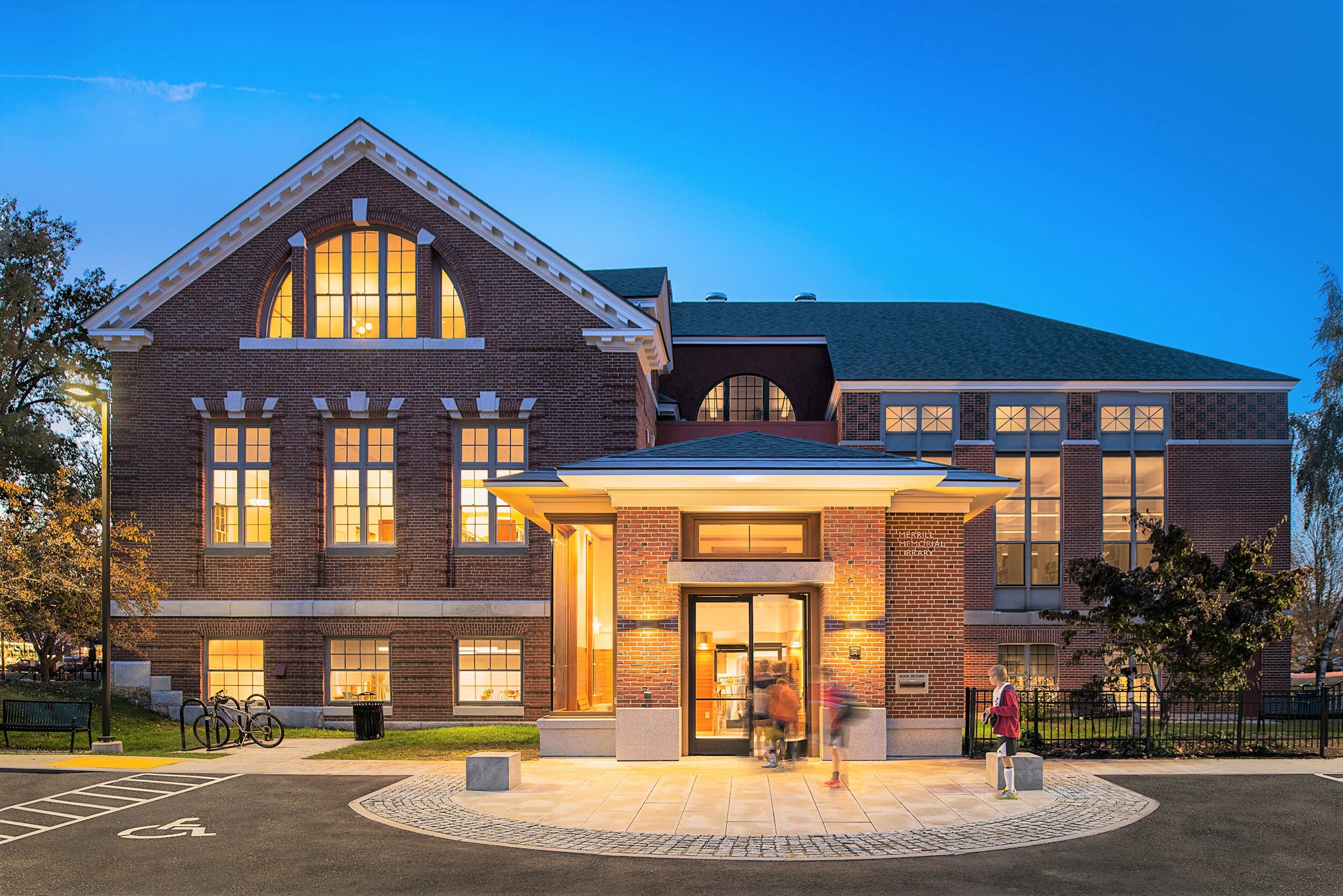 Beech Nut and Its Cultural Landscape

Maine Boats, Harbors and Home Magazine, “The Architects Build a House for Themselves,” Nancy Barba and Cynthia Wheelock, 2020