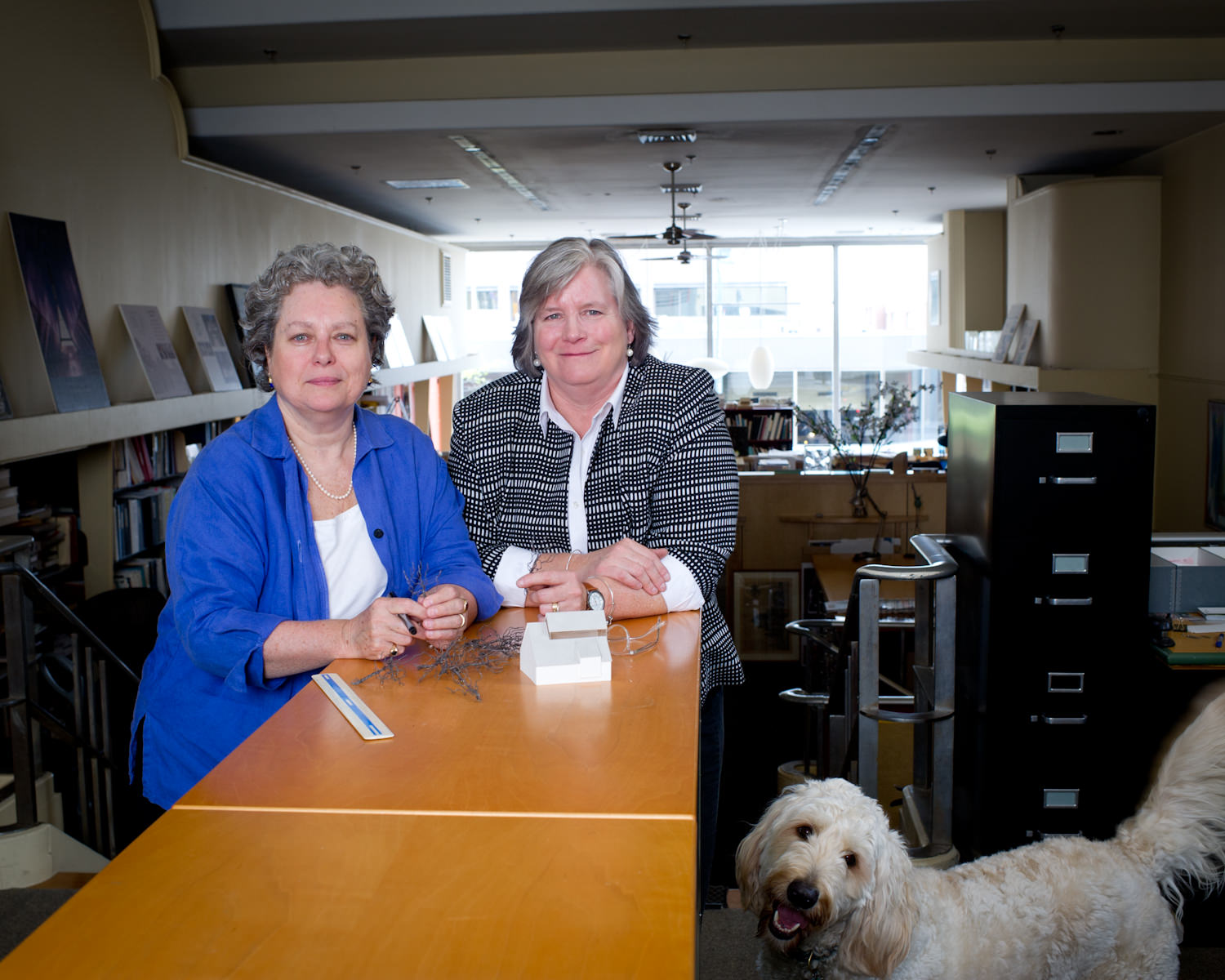 Barba + Wheelock Architects is a professional architectural firm located in Portland, Maine that is dedicated to the philosophy that the fabric of the past is an integral part of the future.  The firm was established with a commitment to preserving the best of New England’s heritage while providing integral building solutions for the future.  This approach encompasses the use of regional and sustainable materials with research of past construction techniques and materials to create the most appropriate response to each design challenge.

Recognized with numerous awards, the firm offers a comprehensive range of architectural and planning services including:  master planning, and preservation planning; site feasibility and programming; rehabilitation and additions; new construction; and historic restoration design.  Representative clients include the Portland Museum of Art, Bowdoin College, Maine Educational Center for the Deaf and Hard of Hearing (Governor Baxter School for the Deaf), Maine Coast Waldorf School, the University of Maine, Maine Historical Society, and many towns, churches, libraries, municipalities and private residential clients throughout the Northeast.

A core strength of the firm is its experience with and commitment to partnering with unique groups and communities to design spaces that address specific needs and programs.  Each of our projects demands and deserves a fresh approach, and we thrive on meeting this type of challenge.

Barba + Wheelock is a small firm capable of handling substantial projects in an efficient and cost effective manner.  Our projects range in type, size, materials and mission, but all are unified by our design excellence and thorough, direct, and constant attention to our client’s needs.

Many of our projects involve public-private partnerships in funding and oversight. We are well versed in balancing the needs of and requirements of multiple funding sources.

What sets our firm apart is our mission-driven focus on designing buildings and places that have the ability to affect social change.  None of our projects are the same, in fact, with our focus on the core values, vision, and pedagogy for each community; each project is aptly suited to the community it serves.  Barba + Wheelock’s philosophy of design is to arrive at the most appropriate solution for each situation.  No two B+W projects look the same as they are fully responsive to their client’s goals and values and to the specific building.

Barba + Wheelock has been humbled to receive many awards, National, Regional and Local over the past quarter century, attesting to the esteem of our colleagues. We have also had our work featured in many publications:  Architectural Record, Boston Globe, Design New England, and even featured on NPR. See the list below.